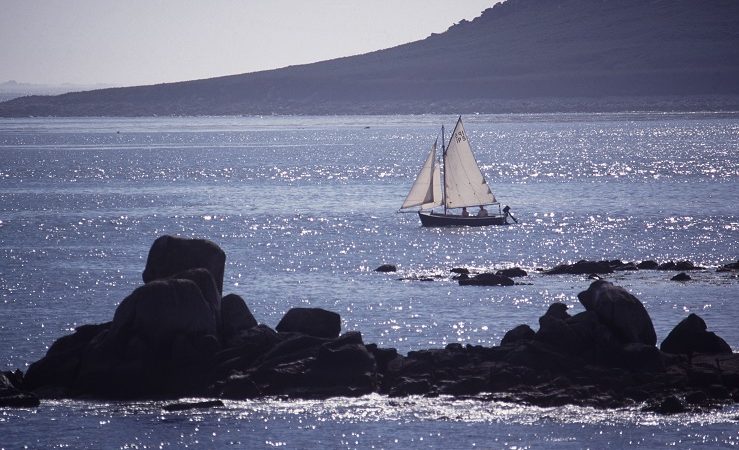 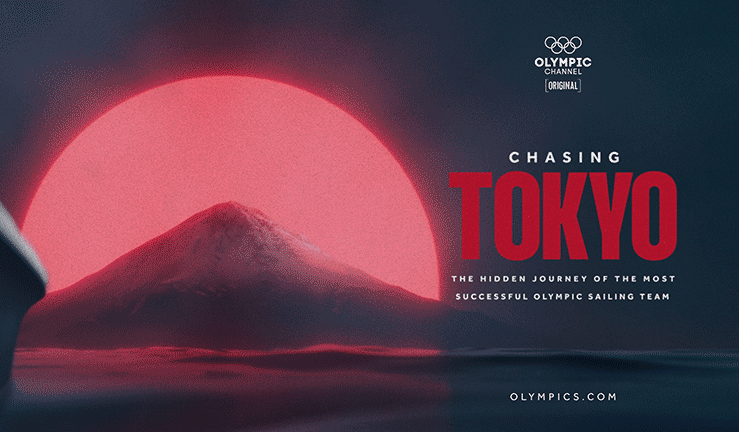 A year on from the Olympic Games Tokyo 2020, a new documentary Chasing Tokyo follows the British Sailing Team as they prepare to take on their biggest competitive challenge at the Olympic Games.

The 90-minute film, produced by the Olympic Channel in collaboration with British Sailing, gives never-before-seen access to the most successful Olympic sailing team.

Shot over two years in the lead-up to and during the Olympic Games Tokyo 2020, the film documents the team’s physical and mental preparations as they get ready to compete, against the extraordinary backdrop of uncertainty caused by the global pandemic, which led to the postponement of the Games.

The film follows Hannah Mills, already a two-time Olympic medallist, who has her sights set on becoming the most successful female Olympic sailor of all time by adding to her silver and gold medals won over consecutive Olympic Games. Alongside her is new team-mate and first-time Olympic hopeful Eilidh McIntyre, who is looking to follow in her father’s footsteps by winning an Olympic medal.

Chasing Tokyo also documents the journey of London 2012 silver medallists Luke Patience and Stuart Bithell, who competed together in the 470 class, as they prepare to take to the water in different classes in Tokyo and windsurfers Emma Wilson and Tom Squires as they make their Olympic debut.

All while portraying the beautiful coastline and incredible local support of Portland, Great Britain, the team’s home base and the London 2012 sailing venue. 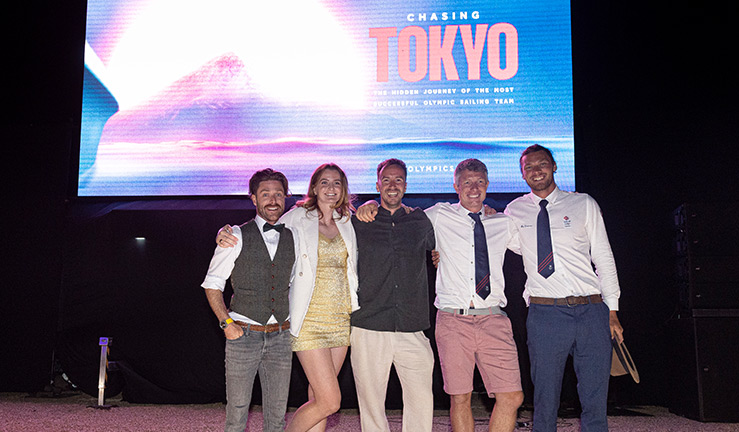 The film celebrates the athletes, teams and supporters who joined together in uncertain times as Team GB ultimately became the most decorated Olympic sailing team in the history of the Games at Tokyo 2020.

The 90-minute documentary will be available to stream on the Olympic Channel and RYA website from Thursday 28 July.