Following in the footsteps of Britains great canal engineers

HomeBlogRyaFollowing in the footsteps of Britains great canal engineers 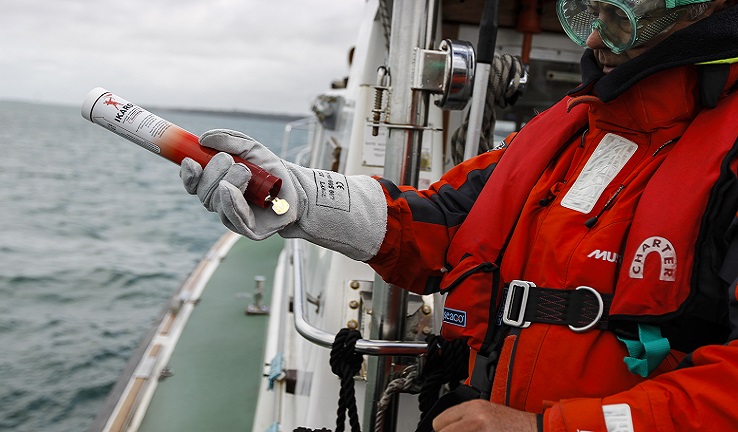 From flights of locks, to reservoirs and 250-year-old tunnels and soaring aqueducts, the Canal & River Trust has awarded contracts to JN Bentley and Kier to carry out large-scale construction and engineering projects across its 2,000 miles of historic waterways over the next decade.

The new contracts, replacing the current national contract with Kier, have a potential total value of approximately £500m and are the Trust’s largest ever award of waterway engineering works.  Playing a pivotal role in helping the charity protect and preserve the nation’s canals, reservoirs and river navigations, the contracts will commence from August 2022, with an initial mobilisation phase.

The canal network has been rediscovered and is today used by more people than at any point in its history. As well as being navigated by boats in the same way as during the Industrial Revolution, the network is also gearing up to play a pivotal role in the resilience of towns and cities, helping them to mitigate the effects of climate change.

Covering the north and south of the network respectively, JN Bentley and Kier will carry out the largest restoration and repair projects and will work on the Trust’s most complex assets such as reservoirs, embankments, culverts, tunnels and aqueducts – including responding to dynamic situations, such as flooding or canal breaches.  Later this month, a range of contractors will also be appointed for delivering less complex works.

“The ongoing task of caring for the thousands of historic assets that make up this extraordinary infrastructure network requires a substantial programme of work. I am delighted to welcome the appointment of JN Bentley and Kier, who will be working with us to protect and preserve our waterways.

“We are also striving to ensure that the network is as resilient as possible to more extreme weather in the face of a changing climate, investing in reservoirs and other key assets to strengthen infrastructure for the benefit of canal users and neighbouring communities. Our contractors will play a vital role in ensuring the safety of the waterways and safeguarding their future, whilst enabling us to improve value for money and continuing to deliver an effective emergency response when required.”

The RYA is fully supportive of the ongoing investments from The Trust in the health of the Britain’s inland waterways. More people than ever before are now exploring our plethora of towpaths and canal routes across the country for leisure, exercise and for the mental health benefits that being beside water bring.

The Trust is the third largest owner of listed structures in the UK, including 46 Scheduled Monuments. The new contracts will cover the charity’s 1,582 locks, 55 tunnels, 2,970 bridges, 281 aqueducts and 71 reservoirs. The maintenance of these historic assets requires a huge amount of knowledge, technical expertise, and sensitivity.

The new contracts are awarded for a period of up to ten years from August 2022, with an initial term of four years, followed by extension options of a further six years. A rigorous six-stage tender process was carried out over a 20-month period.

Find out more about the project on the Canal and River Trust website.