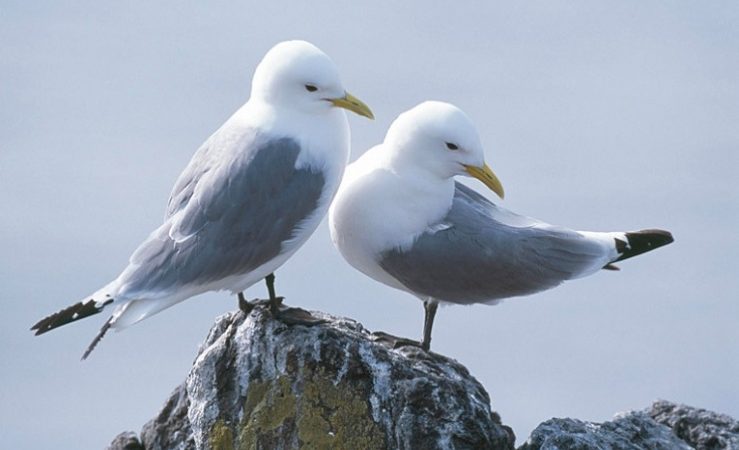 Two sailing clubs in the Midlands were able to put the sport in the spotlight after being invited to host the Queen’s Baton Relay in the countdown to the Commonwealth Games.

Rudyard Lake Sailing Club in Staffordshire and Tamworth Sailing Club in North Warwickshire each welcomed a baton bearer as the relay made its way across counties in the region.

Sharing the buzz of the build up to the Birmingham 2022 Commonwealth Games, which begin on 28 July, both clubs were able to take a baton bearer onto the water to the delight of cheering crowds and local media, including television news reporters.

Rudyard Lake Sailing Club was asked to host the Queen’s Baton Relay through the club’s representative on the local Sports Council, and the occasion provided an opportunity to work with its neighbours along with North Staffs Rowing Club and the Rudyard Lake Trust.

Despite hosting the relay on one of the hottest two days of the year, as temperatures hit the high 30s, the club and local community ventured outdoors to offer a warm and enthusiastic welcome to the baton bearer at 5.30pm on Tuesday 19 July.

The entourage was escorted to a classic wooden Drascombe Lugger for a voyage down the lake accompanied by a flotilla of dinghies,  rowing boats and a press boat.  The next stop was at The Dam, where Commonwealth Games mascot Perry was waiting along with more crowds. 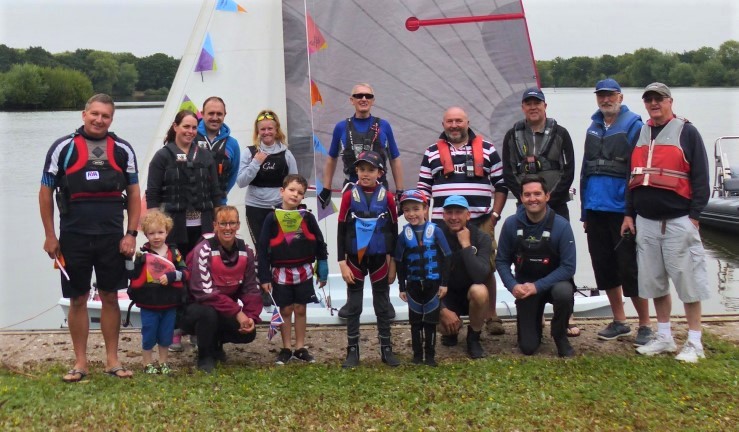 Rudyard Lake Sailing Club president Patricia Ordsmith said: “We finished with a barbecue at the club where everyone was invited – including the rowing club, Rudyard Lake Trust and local organisers. I’d also written a letter personally to the residents along the road inviting them to come to the club and quite a few came along, so it brought everyone together and it was really sociable. We all felt honoured that we’d been asked to host the Queen’s Baton Relay and it was a fantastic occasion for the club.”

At Tamworth Sailing Club it was an early 6.30am start on Thursday 21 July to prepare for the arrival of the Queen’s Baton Relay, which saw two teams of volunteers – on shore and on the water – to welcome and escort the baton bearer aboard a Bahia dinghy at 8.45am.

Invited to host the visit by North Warwickshire Borough Council as part of the baton’s journey through Kingsbury Water Park where the club is based, a flotilla of sailing and safety boats was rewarded with loud cheering from school children lining the banks. The galley was then in full swing afterwards offering breakfast bacon baguettes.

Tamworth SC spokesperson Teresa Culmer said: “It was a very early start so it was all hands on deck to get the boats rigged and dressed. We always pull together as a club so we had great teamwork and all ages helping, and our juniors were brilliant, they were so enthusiastic along with all the school children who were shouting and waving at the boats, it was a really special day and a lovely atmosphere.”

Although sailing is not featured as an event in the Commonwealth Games, hosting the Queen’s Baton Relay provided both clubs with a unique opportunity to work with their local communities and sports partnerships and to showcase their activities.

Ben Hodgson, RYA Midlands Regional Development Officer, added: “It was great to see our sport involved in the build-up to the Commonwealth Games and it enabled lots of people to see our clubs. I was able to visit Tamworth Sailing Club and it was fantastic to see all the volunteers and members involved and so many people joining in with the celebrations.”

Find out more about Rudyard Lake Sailing Club and Tamworth Sailing Club, or if you are new to sailing and would like to discover more about how to get on the water through a local club or an RYA training course, visit: www.rya.org.uk/start-boating