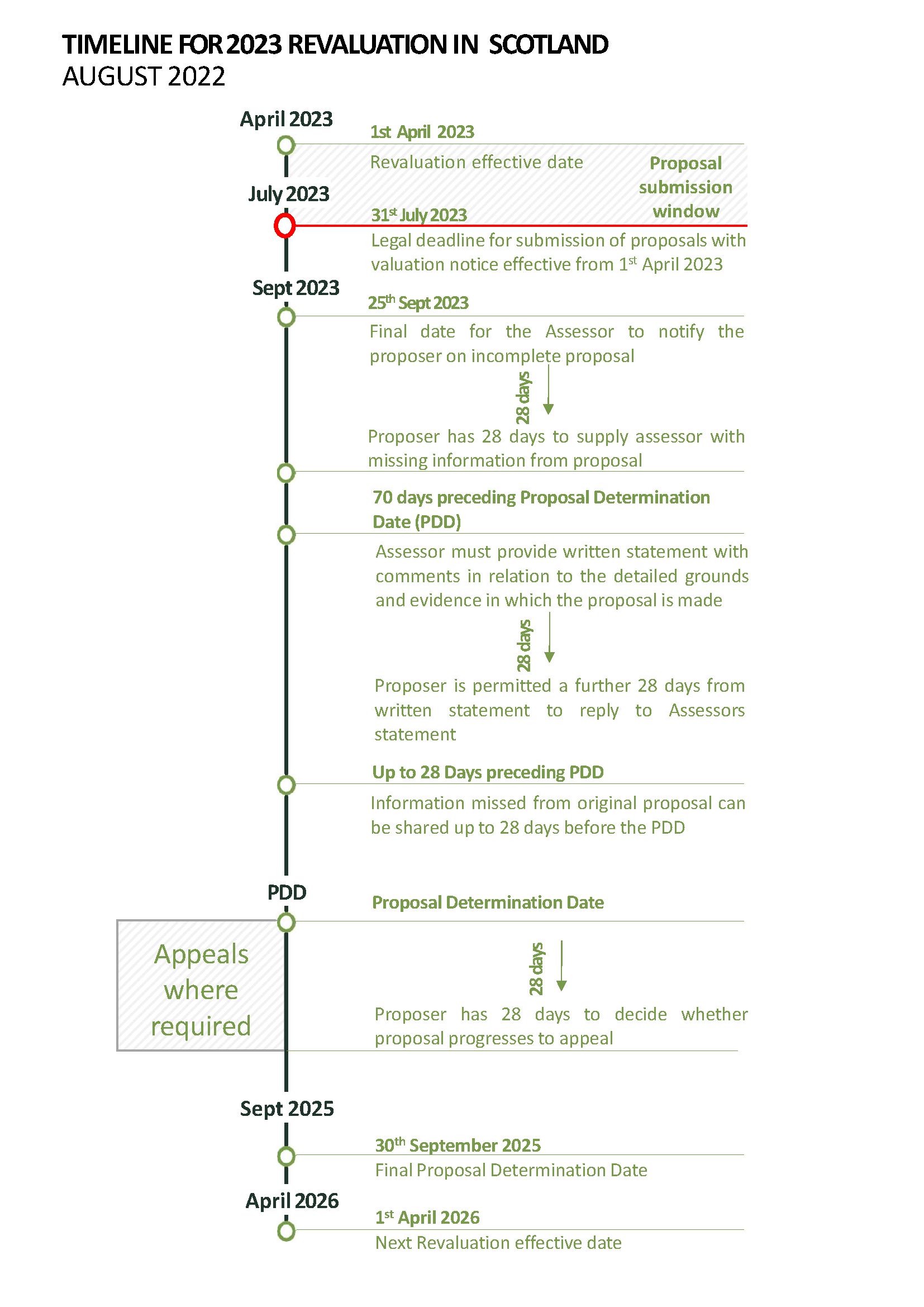 New British Marine Scotland member, Gerald Eve, has provided a summary of information relating to the changes planned for the Non-Domestic Rates System in Scotland which will come into effect in 2023.

Changes to the Non-Domestic Rates System in Scotland

The Non-Domestic Rates System in Scotland is set for significant change in 2023. The Scottish Government has released further information in relation to the new proposal/appeal system that will come into effect for the 2023 Revaluation. The new system impacts all ratepayers in Scotland and their ability to correctly challenge their rateable value.

Gerald Eve has summarised key points to note from the Scottish Government’s response:

Billing authorities are now enforcing strict payment deadlines with business rates. Whereby, if payment is late in consecutive months or behind by more than a month they will demand a full year’s rates, PLUS a 10% surcharge, usually via a third party agent.

Gerald Eve is urging clients to beware – a recent case narrowly avoided a 10% surcharge for a client whose annual bill was close to £100 million.

“We are aware of the burden the new system places on ratepayers, we are well placed to advise on matters relating to business rates.”

British Marine has a number of members who may be able to offer further advice regarding the 2023 Revaluation.

British Marine would encourage members in Scotland to consider the proposed changes ahead of the 2023 Revaluation and thank Gerald Eve for providing this update.