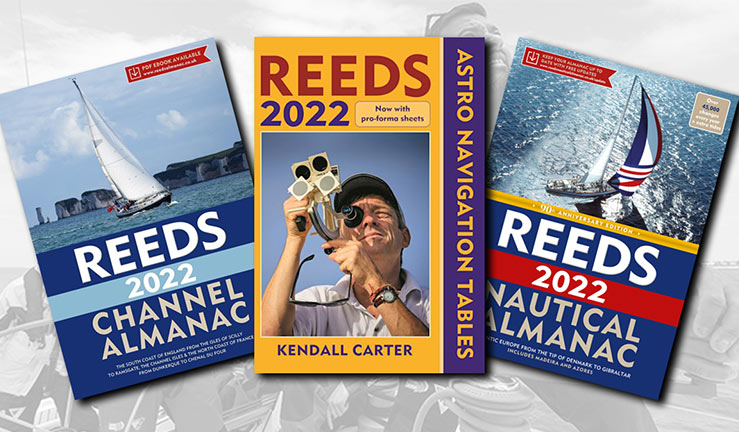 UK wild bird populations are currently being impacted by an outbreak of the Highly Pathogenic Avian Influenza (HPAI) or Bird Flu. During the winter and spring, the RYA has been monitoring and assisting clubs impacted by the outbreak within wildfowl and wetland birds along freshwater watercourses and inland lakes.

At the end of Summer 2021, the Royal Society for the Protection of Birds (RSPB) observed outbreaks in seabird colonies and nest sites around Shetland, Orkney, St Kilda and the Flannan Isles. The RSPB has reported that the Solway barnacle goose population has also been impacted.

This summer, the outbreak appears to have spread to seabirds and other species in coastal and marine areas. The outbreak has continue, and consequently the following areas have been closed to, or should be avoided by visitors and public landings this year:

Firth of Forth (Craigleith, Inchmickery, Isle of May, Lamb and Fidra, Bass Rock)

Many of these places are inaccessible, but others are regularly visited by recreational boaters for bird-watching etc.. Colonies on other islands are also considered at risk.

The area of the outbreak appears to have increased this summer with reports of dead birds from the Bass Rock in eastern Scotland, the Farne Islands off north-east England and along the Norfolk coast. The National Trust has also taken the decision to close the Farne Islands to visitors. A diverse range of species have been infected, including skuas, terns, gannets, gulls, eider ducks, guillemots and other auks.

Given the summer cruising and recreation season, it is possible that RYA members may encounter dead or dying birds.

It is important that sea users:
1. Do not disturb seabirds whether on land or at sea
2. Do not touch dead birds

If you have a dog with you, ensure that it does not touch them either.

Symptoms of infected birds include swollen heads, lack of coordination and gasping for air. Surviving birds will be under stress so it is important that they are not disturbed either on land or in the water.

Further information on the impact of bird flu in Scotland can be found on the NatureScot website. The National Trust for Scotland have also issued guidance on their website.

Further information and guidance, including how to report an outbreak for each UK home country, can be found via the links below: