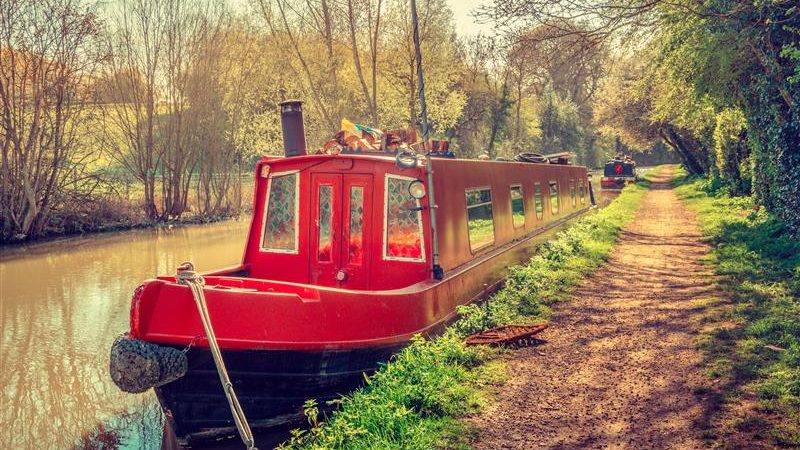 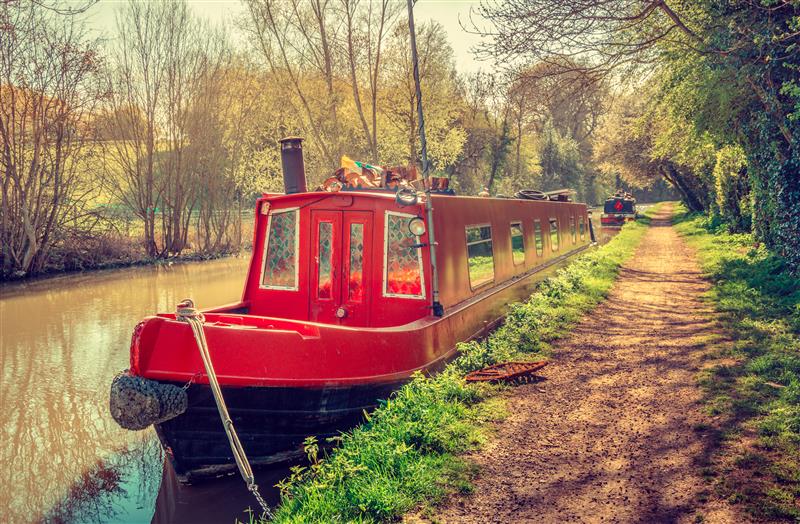 A new survey by leading marine finance lender, Promarine Finance, shows the cost of living crisis making the number of liveaboard owners soar, with 74 percent having never owned a home before purchasing a liveaboard.

Of the liveaboard owners surveyed, 90 percent admitted that the cost of living was a factor in choosing to live on their boat instead of traditional living such as an apartment or house, with 59 percent of owners admitting they intend to live this way forever. Just five percent say they will seek traditional living in the future with the remainder keeping their options open.

When questioned about the biggest saving made by choosing to live this way, responders cited rent, energy bills and mental wellbeing among the top reasons. Asked about the number one benefit of choosing a liveaboard as their home, responders claimed never being able to be a homeowner otherwise, being close to nature, peace and quiet, freedom and the lifestyle it gives.

The majority (42 percent) of responders are happy to live on their new home as it is, 35 percent happy to refit or fit out the vessel themselves, with 21 percent having purchased a boat which was already refurbished.

The results of the survey are in addition to Promarine’s sales data which shows an increase of 65 percent in the number of finance deals for liveaboard vessels between 2019 and the end of 2021 with 2022 already surpassing 2021 for the number of sales.

Stuart Austin, director of Promarine said: “The surge in demand for boat finance and particularly liveaboard vessels is showing no signs of slowing down since the pandemic began. There’s been a shift from those purchasing during the pandemic to now making the choice due to the cost of living and housing crisis, and the survey results show how stark those figures are. Buyers are being pushed to consider alternative and more cost-effective living arrangements rather than remain in their current situations of paying increasing rent and utility costs.”

Customers are also borrowing more with a higher loan to value (within the 80 percent maximum Promarine allows) compared to the same period in 2020, supporting the indication of a new and younger demographic entering the market who want their first foot on the property ladder.

Promarine Finance offers fixed rate marine mortgages for all types of leisure vessels including new and used RIBs, motorboats, sailing yachts and canal boats over periods of two to 10 years where the finance is secured against the vessel. It can offer finance from £10,000-£500,000 with flexible repayment terms allowing customers to make extra payments or to settle at any time without penalty.